New photos will be added as time permits. 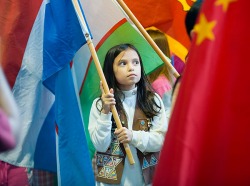 A member of our troop participated in the flag parade during the 2009 International Fiesta at Mississippi State University http://www.msstate.edu/web/phototemplate.php?Id=2150 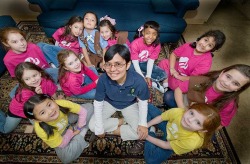 Our troop was featured in "Our People"  http://www.msstate.edu/web/people/Woolfolk_Sandra/ 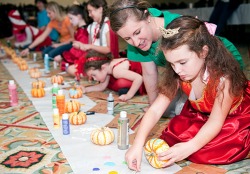 Several members of our troop was featured with Kappa Delta in "State Snapshot" http://www.msstate.edu/web/phototemplate.php?Id=2333 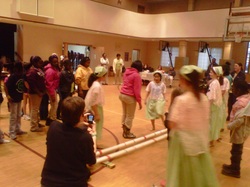 On February 18, Troop 20653 hosted World Thinking Day 2012 at the First United Methodist Church gym, Starkville, MS.  Nine local troop participated.  Daisy to Cadette girl scouts visited eight stations representing Africa, Indonesia, the Philippines, India, Nicaragua, Playing (games) Around the World, Taste of the World, and service project station to benefit "Pennies for Peace" where they donated pennies to benefit children in Afghanistan and Pakistan.  The day was ended with bamboo dance from the Philippines.  We had so much fun :) 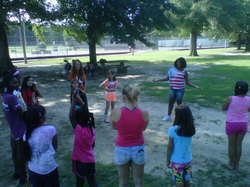 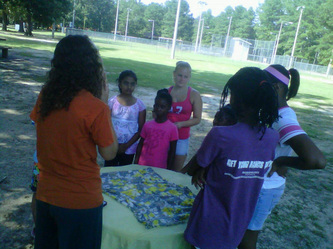 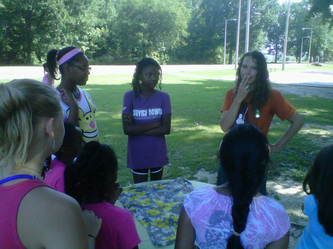 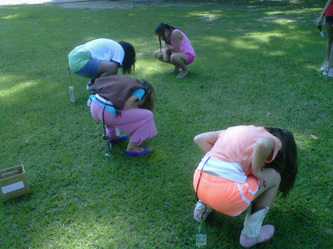 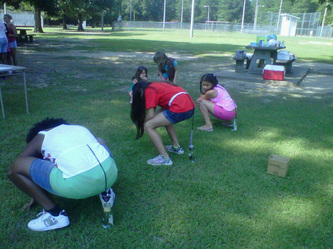 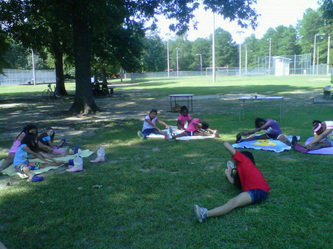 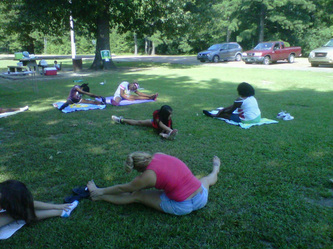 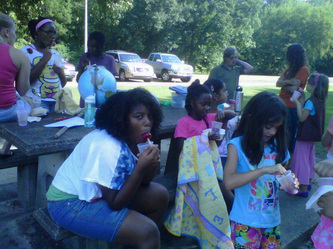 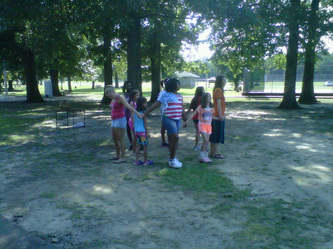 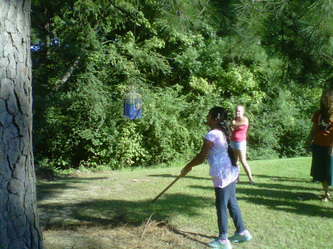 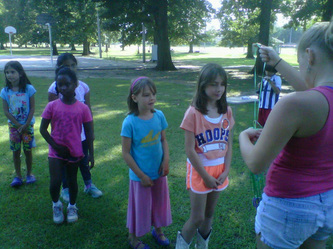